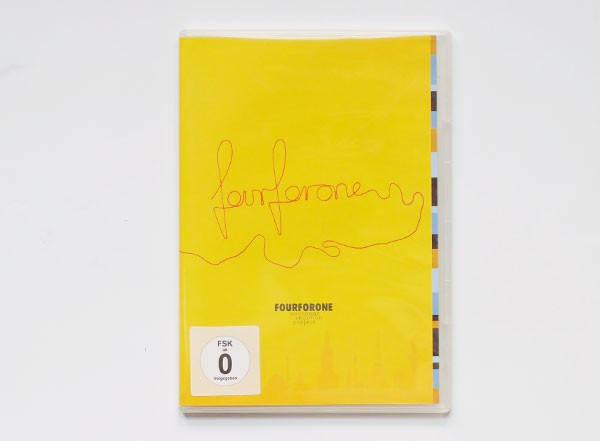 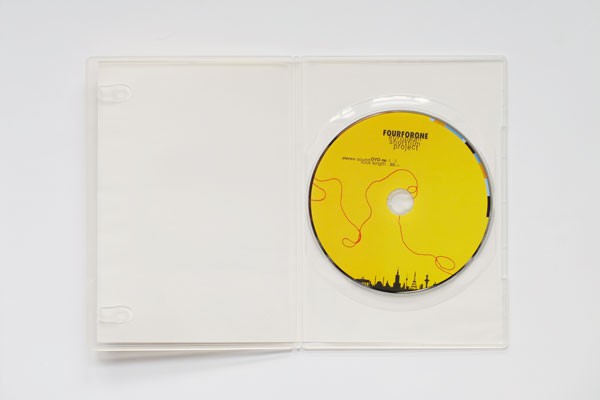 The film project "Fourforone" is a cooperation of young filmmakers from four countries of europe: France, Germany, Poland and Turkey. Each team in those countries made a short movie connected with the subject “exclusion”. The aim was to see by the results of our project how different we look on the same subject and how far this is based on our cultural background.

In spring 2008 a group of young filmmakers from four countries of europe started to prepare the project by discussing the relevant questions on a webblog. Later then we applied for a financial support through the "Youth in Action"-Programme by the EU.

After a meeting in Berlin for preparation, story-presentation and a script-writing workshop all the teams started to write their scripts. Still we were discussing the ideas and treatments while chat-conferences at Skype.

In january 2009 all the teams started shooting their film in their country. And finally, after one month of editing we met again in Istanbul where we presented the films to the other teams and started with the DVD-editing. We made subtitles in 5 languages (english, polish, french, german and turkish) and a DVD with all the films.

TURKEY • "Black" • At first Ahmet got only locked doors but later then some keys. They could help him to get out of his loneliness to have a new life...
Director Neslihan Siligür Camera Erdem Yilmaz Actors Necati Murat Paskap, Tevfik Aydin, Sibel Kaya, Can Cindoruk Producer Melek Seven